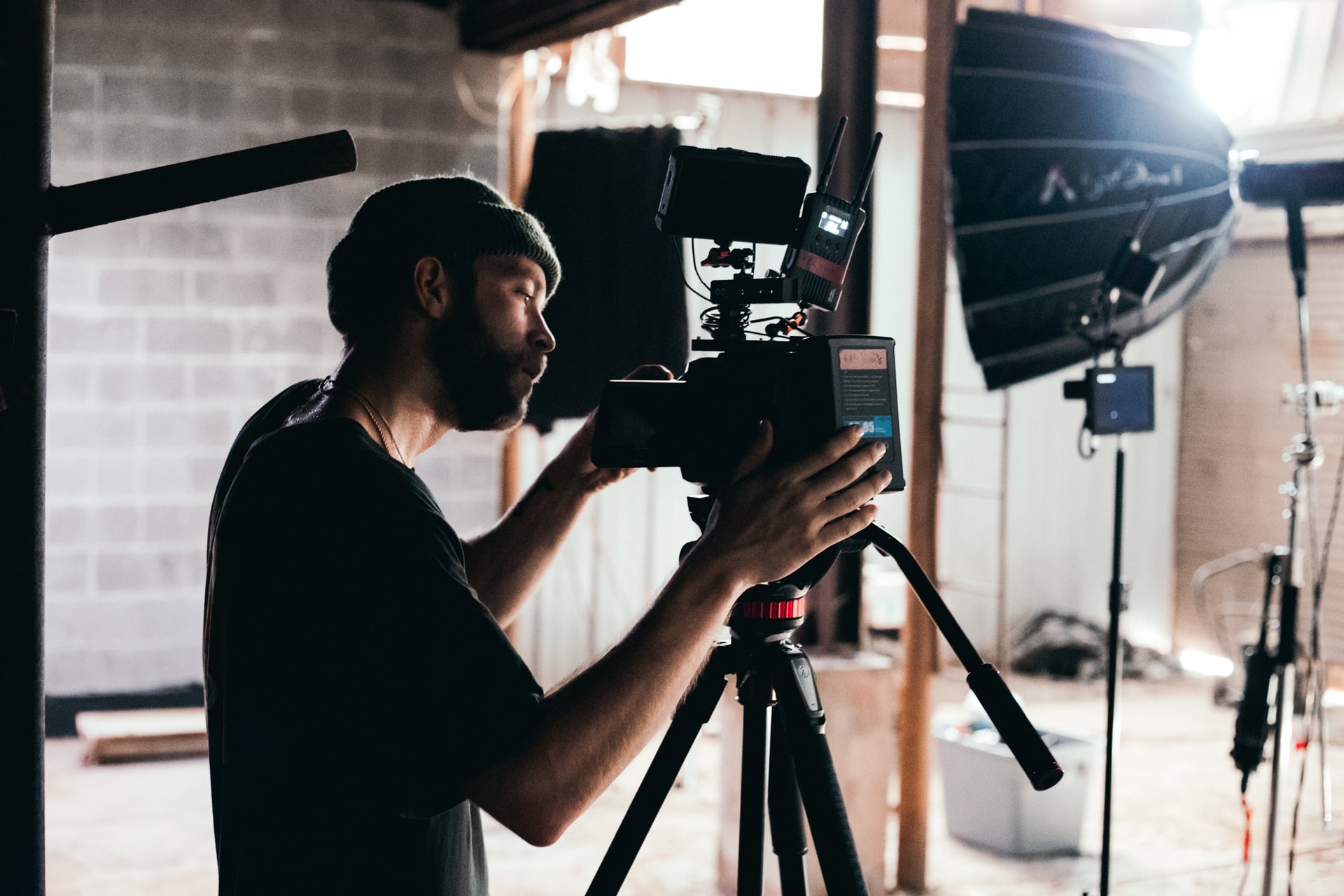 People tend to join niche coworking spaces for the amenities and connections. And both of these are particularly valuable to those working in creative fields, such as film.

Earlier in the series, we took a tour around three shared workspaces for scientists and researchers (otherwise known as coworking labs).

What makes coworking labs so valuable is the fact that they provide researchers and startups with access to valuable facilities; equipment that they wouldn’t necessarily be able to afford to buy or rent outright. The same goes for film-focused workspaces.

As well as on-site amenities, filmmakers benefit from networking opportunities that can lead to skills sharing, partnerships and funding. Let’s take a look at three examples.

The Film Hub is a coworking space in California that caters for content creators and media professionals. As well as desk space and meeting rooms, film professionals can also make use of the site’s production studios and facilities, including:

Niche coworking spaces are perfectly placed for sharing industry-specific pearls of wisdom and advice. The Film Hub is no exception. Its blog contains a wealth of useful online content that members and non-members can access.

Topics covered include practical things like budgeting for indie films and how to record a video podcast, and content to help the next generation of filmmaking professionals succeed, such as apprenticeship listings and tips for getting started as a set builder.

The Film Hub uses its social media platforms to promote office availability, its facilities, events, members and their creative work – and more. Known as the Hollywood of the South, Atlanta has been a renowned film production hub since the 2000s. The Atlanta Film Foundry was set up to cater for the area’s booming entertainment industry. The space has production and post-production office space, kitchenettes, private executive offices, conference rooms, a cafe and a creative coworking space for editors, producers, writers and designers to work in and enjoy.

London is another filmmaking hotspot. It’s home to some of the most talented actors, screenwriters, directors, producers and technicians in the world. And production companies can claim up to 25p in tax relief from the Government for every £1 invested.

Twickenham Film Studios has been catering for filmmakers for over 100 years, and its current revamp will include a dedicated coworking space for film professionals. The studio has produced a number of famous film and TV shows over the years, including The Crown and the James Bond film, No Time to Die.

The Beatles’ two feature films A Hard Day’s Night (1964) and Help! (1965) were filmed at the studios, and the band also rehearsed their final album Let it Be at Twickenham.

Today, Twickenham comprises an award-winning campus which offers production and post-production services for feature films, TV series, documentaries, music videos and commercials. Its social media accounts include information about job opportunities as well as content showcasing the space and its creations, events and collaborators. In November 2021, Twickenham Film Studios gained approval for a £15 million renovation. It’s set to have a new TV studio, state of the art sound production facilities, a cafe, boutique cinema and – excitingly – a flexible workspace for creators.

Niche shared workspaces like this one have the power to create new jobs and boost local economies. It’s expected that the Twickenham revamp will create 1,000 jobs during construction and 60 upon completion. What’s more, the local community is expected to receive a boost of £2.5 million per year.

Twickenham is part of a wider programme; similar projects are taking place in Liverpool, Birmingham and Ashford.

The site’s coworking offering will launch soon and will provide local film freelancers and small businesses with access to affordable flexible workspace. Members will benefit from lounge areas, meeting rooms, event spaces, and food and drink facilities too.