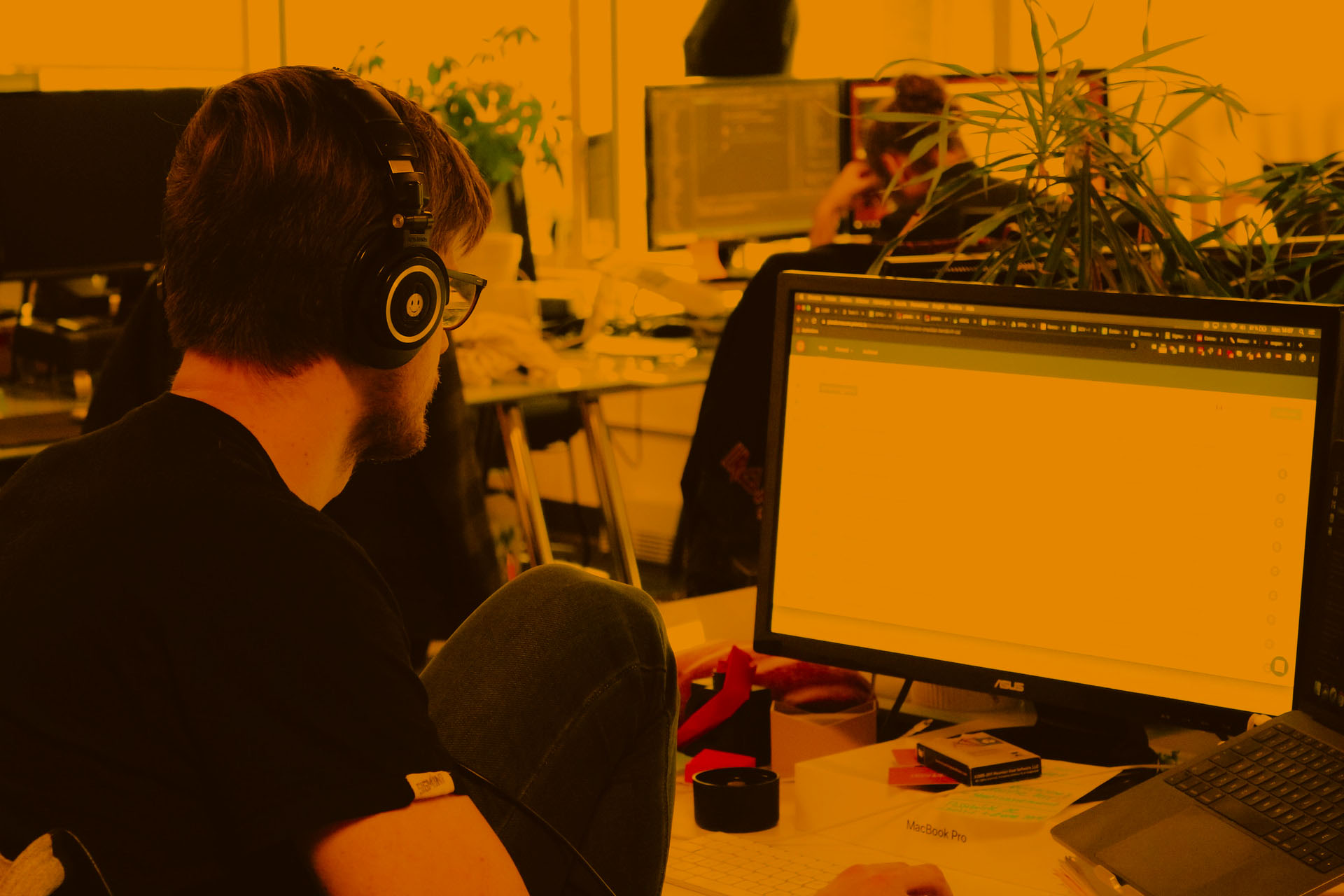 If you struggle to find fresh playlists for your coworking space, this blog post will be—ahem!— music to your ears. Sorry, we’ll stop with the puns now.

Some of the playlists featured have been compiled by Spotify itself, while others were put together by random individuals in the Spotisphere.

We’ve purposely opted for a range of genres to suit almost every taste—unless your coworking members are into lyric-heavy pop music, that is.

It’s not that we’ve got anything against songs with lots of lyrics.

But studies show pop songs with vocals can interfere with reading comprehension and information processing. We assume heavy metal and punk is also off the cards.

Other genres—such as classical and ambient music—can work wonders. Of course, the viability of different genres as a tool for concentration and productivity depends on the task in hand too. We’ve chosen the following playlists with “office work” in mind.

Hit play and let us know what you think.

Our first playlist is full of chilled soundtracks to help your members escape and unwind. It includes music from shows like Normal People and films such as American Beauty.

While the playlist we’ve chosen errs on the zen side, there are plenty of energising film soundtracks out there too. Experts say that listening to epic music can make us feel like we’re doing something impactful because it empowers us.

So, if your members are complaining about feeling unmotivated (as many of us are at the moment), send them in the direction of this playlist instead—or play it in your space to give everyone a much-needed boost at the same time.

2. The Hawaiian Party by Spotify

This playlist might not be what you’re expecting, especially considering it has the word “party” in the title. Depending on your age, “party” tends to conjure up blurry and somewhat embarrassing memories of ‘80s and ‘90s songs.

Like belting out Bat Out Of Hell at a karaoke party, for example.

But these tunes are much more laid-back. They’re evocative of chilled out beach holidays in the 1950s and ‘60s, and have a surreal/otherworldly feel. Let the music transport your coworkers to a more magical yet no less productive land...

Have you ever heard of “the Mozart effect"? Listening to Mozart can help you concentrate better and perform tasks more effectively. Research also supports the notion that listening to classical music can reinforce learning.

This makes it a great choice for workers who are developing new skills, for instance.

Apparently, classical music is effective at helping us work more productively because it’s familiar, and therefore we can tune it out more easily. The fact that many classical pieces are lyricless also helps. Here are a few uplifting numbers as chosen by Jon King:

Dub is a type of electronic music that stems from reggae. It’s one of those underrated and represented genres to work to. But those who do listen to it while grafting at their coworking desk say good things, and it can make for a welcome addition to your coworking playlist.

Like classical, this makes them recognisable and therefore easy to “tune out” of while working. Dub musicians manipulate and reshape recordings, typically by removing some or all of the vocals, emphasising the rhythm section and applying studio effects like reverb.

5. Jazz for working by ryanbattles

There’s a whopping 438 songs on this jazz-infused soundtrack. That’s over 24 hours of non-stop jazz. An entire day and night of jazz might be a bit much—we’d recommend popping this playlist on for a couple of hours, maybe in the late morning or early afternoon while your coworking members are enjoying a coffee break.

According to William R. Klemm, senior professor of Neuroscience at Texas A&M University, jazz music has stress-reducing capabilities. As he points out in an article for Psychology Today, stress “is the arch-enemy of memory ability”. As well as helping us to focus our minds, jazz has also been linked to creativity.

Okay, if you thought the previous playlist was long, this lo-fi one beats it with a staggering 798 songs (equalling 29 hours and 45 minutes). Phew.

Lo-fi music is also great to work to. It stands for “low-fidelity” and is a type of music where you can hear the imperfections that would usually be edited out in the production process; environmental sounds like papers rustling, birds tweeting or noises of traffic outside.

In low-fi, these sounds are deliberately kept in or added, and are integral to the listening experience. It’s nostalgic, relaxed and great for aiding concentration.

Nexudus’ own Sammy Dukes recommended the Cowboy Bebop soundtrack in an article for AllWork recently. He said, “if I had to choose just one song from the album it would be Space Lion. It’s a really beautiful song that starts off quite slow and ambient with a stunning saxophone melody.” Check it out here: